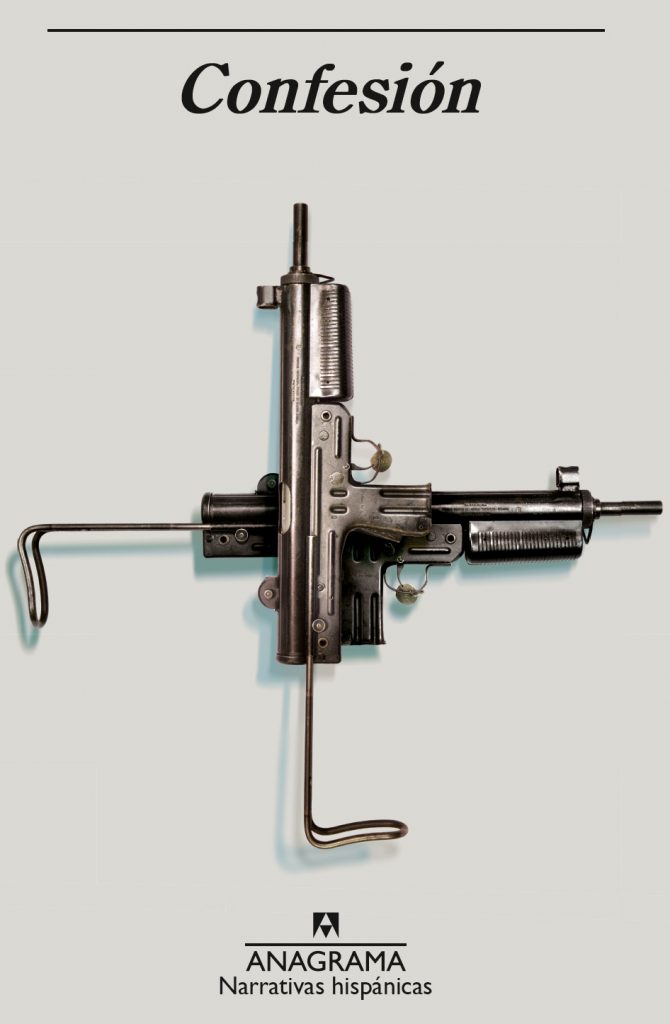 Three stories and three times that interweave to forge a single story. Three stories that speak of pain, guilt and confessions.

Three stories that are part of the same story. In 1941, in a provincial town in Argentina, a girl confesses to a priest the first and diffuse sexual impulses she notices in her body, related to the attraction she feels for a young man named Videla who passes under her window every day. In 1977 a group of young revolutionaries prepares an attack on an airfield to liquidate a Videla who is no longer young and is known to all. And finally, an old woman -the girl in the first story- plays a game of cards with her grandson, who has come to visit her at the residence where she spends her days, and between moves tells him what happened to her son, the boy’s father, in what turns out to be a new confession.

"The Hours" written by David Hare

Malambo is a contemporary small-town thriller about an Argentinian zapateador folk dancer who has lost his job performing at tourist ranches. When his family is threatened with eviction, he agrees to be trained up for a clandestine malambo contest, knowing the prize money will be enough to save them. What he doesn’t know is that he will be competing against his own brother, that the competition is being financed by his biological father and that, according to tradition, the loser will have his throat slit. Through his veins runs a secret long hidden.