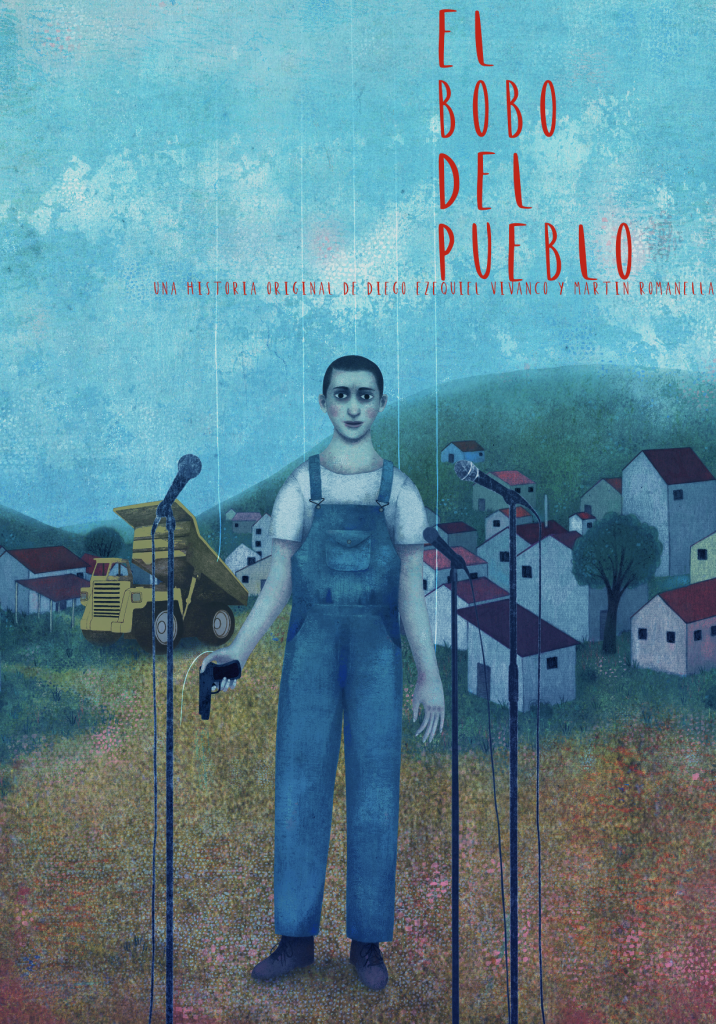 When a gold mine is discovered in the foundations of a village lost in the middle of nowhere, “El bobo del Pueblo” is strategically appointed mayor to maintain control of the mineral exploitation and thus not share the profits with the state. What nobody expected is that he would become a leader who would remove anyone who dares to stand in the way of his ambitious plans. 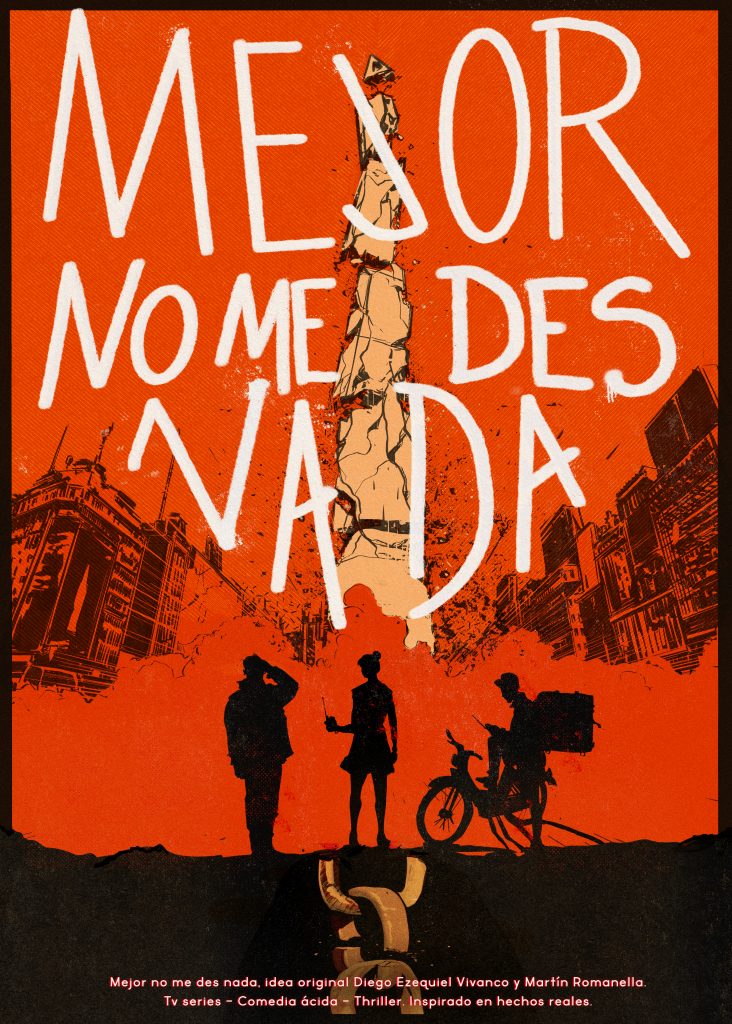 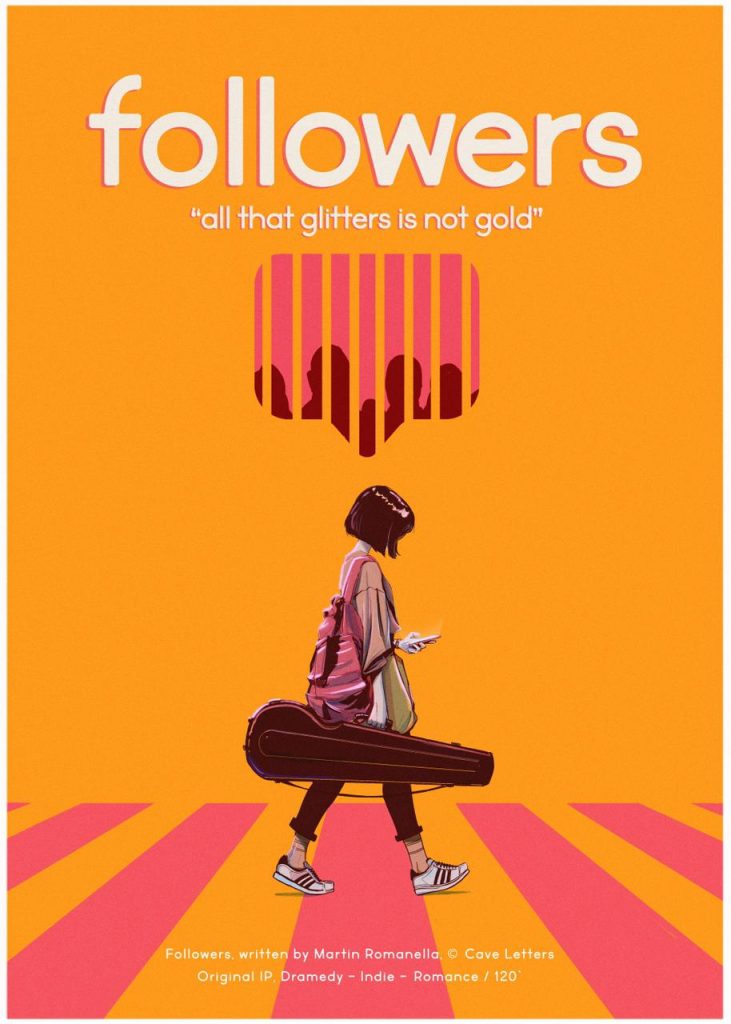 As he waits for his wife to wake up from her coma so that they can finish the conversation that could save his marriage, a man in his sixties, followed by a 127-metre-long shadow, becomes the spokesperson for a women’s movement against Chinese wig factories and the billion-dollar hair extension industry. This is the story of the world’s biggest con artist.

“Do whatever you have to do,” Cándida Segunda said, “but don’t tarnish our family name.”

The year is 1969. Man’s first steps on the moon.
Navarro Ismael Ferrase, a man followed by a 127-metre-long shadow, a professional con artist and hatter by trade, waits for his wife Cándida to wake up from her coma; a coma she fell into after a row between the two of them caused them to crash their car.
As he waits for her, Navarro travels from city to city, trying to reinvent himself. He hopes to evolve, to change, to transform, so that when the day finally arrives, and Candida wakes up, he will have become the man she wanted him to be. This is his last chance to save their marriage.
But Navarro has a lot on his plate. His daughter has been kidnapped by an army of relentless paramilitaries whose mission is none other than to destroy him. Meanwhile, CCTV, the state TV network of communist China, plans to broadcast Navarro confessing to all his scams and fraudulent deeds live on air.
While the whole world is distracted by man’s first steps on the moon, Cándida wakes up after seven long years. What will she find? Will Navarro have become the husband she always dreamed of? 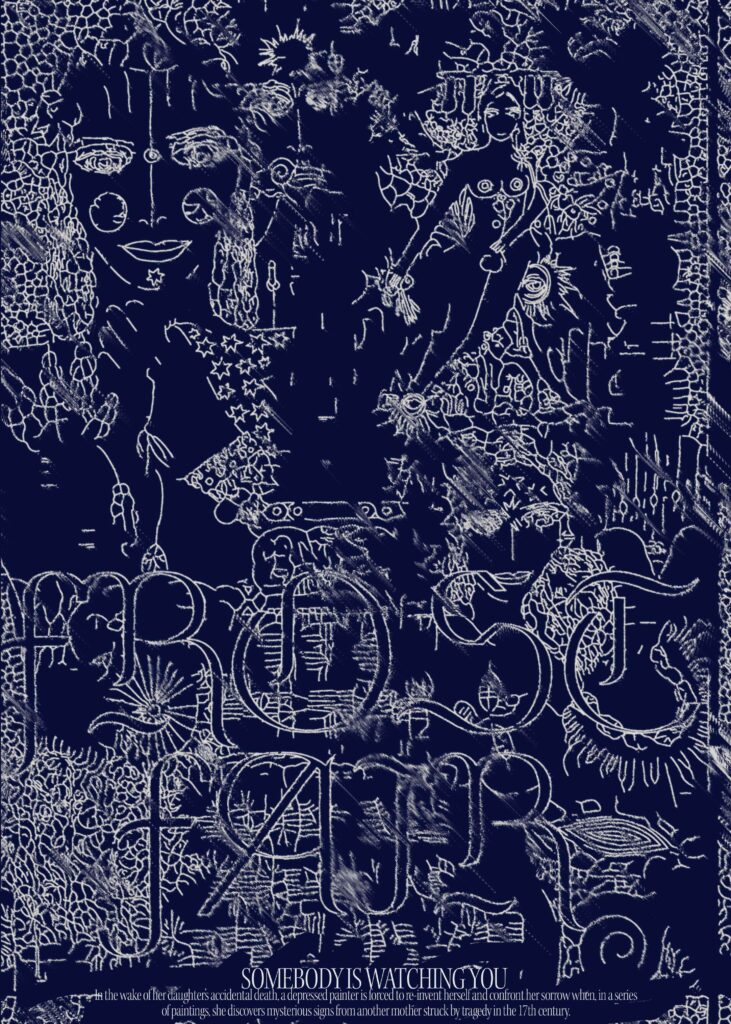 In the wake of her daughter’s accidental death, a depressed painter is forced to re-invent herself and confront her sorrow when, in a series of paintings, she discovers mysterious signs from another mother struck by tragedy in the 17th century.