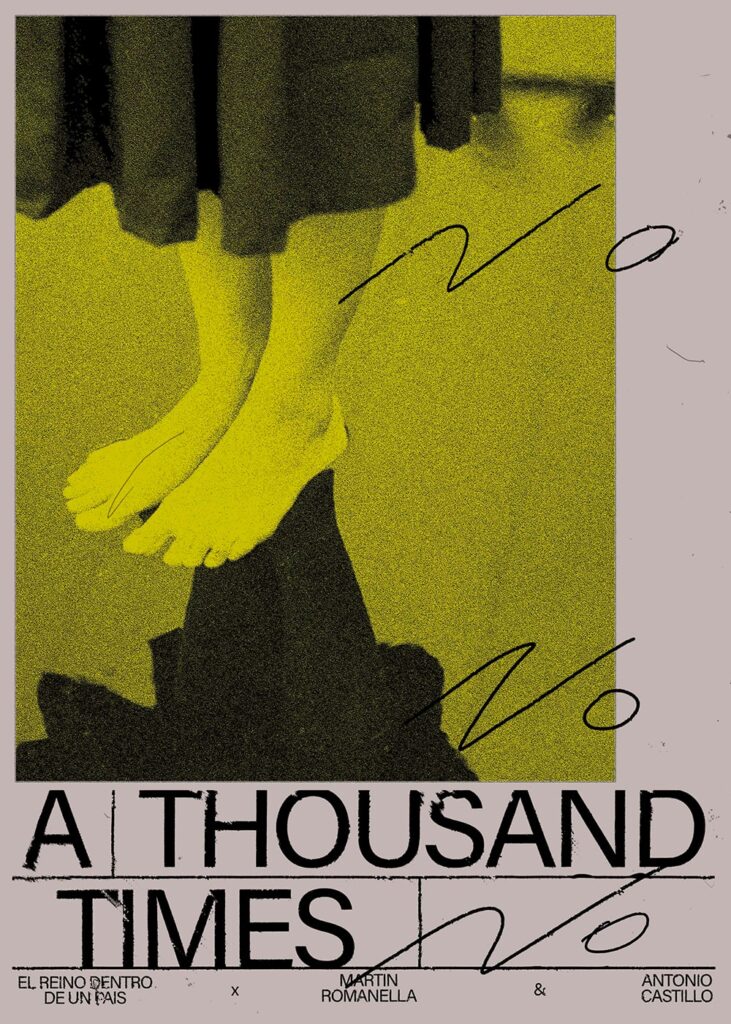 Madrid, 1990. To save Cerro Belmonte, the neighbourhood where she grew up, from being unjustly expropriated at the hands of the city’s mayor, Esther Castellanos (28), an inexperienced but stubborn lawyer, will lead the elderly locals in a ceaseless struggle with the intransigent local authorities. In the process, they will gain their own constitution, anthem, flag and even political asylum from Fidel Castro, proclaiming themselves an independent country within the Kingdom of Spain.
This is the story of the Kingdom of Cerro Belmonte, a kingdom without a king.

Madrid, 1990. As the bulldozers and diggers prepare to begin expropriating the land of the Cerro Belmonte neighbourhood, an area of low-rise houses in the Valdezarza district of Madrid, the lawyer Esther Castellanos (28) gets ready to face the television cameras once more on behalf of the 250 sexagenarian residents whom the city council wants to pay a pittance to for their homes.

Behind them now is the hunger strike by 69 of the elderly residents, the trip to Cuba by 25 of them to sign a request for political asylum to Fidel Castro, and the declaration of independence that saw the neighbourhood renamed the ‘Kingdom of Cerro Belmonte’. All they need now is recognition from the UN, and they will become an independent country in the heart of Madrid. The words of the national anthem, composed by a local punk band, mention the mayor himself, but despite this he still pays them no heed.

When the red light of the television camera turns on – this time to discuss putting a toll booth on the Sinesio Delgado motorway to help raise funds for the new kingdom and warn the people of Madrid about the need show a passport to enter – a journalist asks her if they really think the city council is going to give in. It is then that Esther recounts what the Fidel told her when she asked him for advice: “Not more than a year ago I received a personal letter from Ronald Reagan typed in perfect Spanish,” said the communist leader, “Despite the adjustments to the embargo and the prohibition of American citizens from spending money in Cuba, the man asked me to shake hands with him in front of the cameras at the United Nations summit. Returning the gesture, I replied in perfect English: ‘A Thousand times No’. Perseverance is your only weapon against power. Answer a thousand times no and you will win by attrition.”

Argo, How the Get Away with Murder, Dark Waters, Waking Ned Devine.

Confesión is not a novel about Argentinean dictatorship, but about the many ways in which monstrosity coexists perfectly with absolute normality.

SERIES – BIOPIC, PERIOD, THRILLER, BASED ON A TRUE STORY